Of course, popularity comes with a lot of obligations. There is a fierce debate about whether programming language or framework is “better.” Rather than taking sides in the huge debate – after all, you can use any language with the StreamSets DataOps Platform – this post will focus on some of the similarities and differences between these two popular coding languages.

What Exactly Is Java Development? 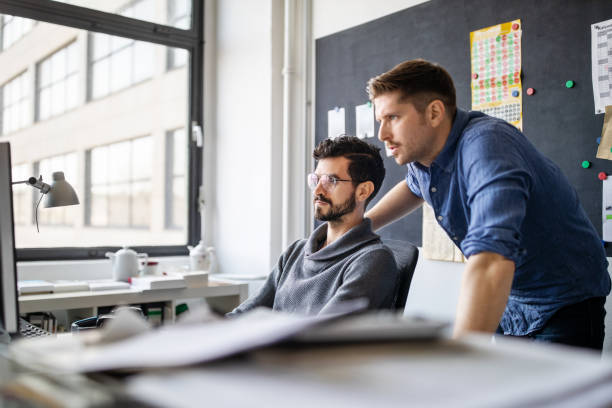 Java began as a programming language to enable technology embedded in consumer items such as automobiles, home electronics, and a wide range of other applications. As a result, Java is tailor-made for the burgeoning Internet of Things industry, supporting Java and Java developers in keeping a foothold in today’s coding scene. Because its source code is compiled into bytecode and then utilized by a JVM for compilation, Java is categorized as both an interpreted and a compiled language.

The most significant advantage of programming with Java is that it is straightforward to learn.

Consequently, writing, developing, debugging, and learning is simpler than most other programming languages. Programmers can learn Java rapidly and write high-quality code.

Java can quickly go from one software platform to another. In industries such as web development, the ability to execute the same program on many platforms is critical.

See also  How to Submit an App to the App Store?

Because of its cross-platform nature, programmers can write a single piece of code that can run on desktop, mobile, and embedded systems.

Because Java is object-oriented, developers may build modular programs with reusable code. This saves a significant amount of time and effort, enhancing the development process’s productivity.

What is Python Development?

Python has become one of the most popular programming languages due to its ease of use, power, and variety. Python programming, which was created under an OSI-approved open-source paradigm and first introduced as a general-purpose, high-level programming language by Guido Van Rossum in the late 1980s, quickly gained popularity due to its readability and simple syntax.

Python is currently a popular language for APIs, scientific applications, and complicated applications such as artificial intelligence, data science, big data analytics, machine learning, augmented reality, self-driving vehicles, android mobile apps, IOS mobile apps, scripting, and many more. Python is also used for web development, which is a popular field for many of today’s prominent programming languages, in most of these more challenging applications.

Python (and, to a lesser extent, Javascript) is used for back-end programming in web development. Back-end development includes all of the programming required behind the scenes to guarantee a web application’s proper functionality. Python is an interpreted language, which means that it is converted in real-time from human-readable code to machine code that the application can use.

Some Amazing Advantages of Using Python for Coding include;

Python’s support libraries cover many subjects, including internet protocols, string operations, Python web development, and operating system interfaces. These libraries provide the basis for a wide variety of complicated programming. Consequently, programmers are not obliged to write such programs from the beginning.

Many third-party modules are included in the Python Packaging Index. Consequently, the language is capable of interacting with various computer languages and development platforms.

Python comes with built-in data structures like lists and dictionaries. These make it simple for developers to generate run-time data in a short time. Furthermore, Python enables developers to use dynamic, high-level data types, which reduces the amount of support code required.

Java Vs. Python for Web Development 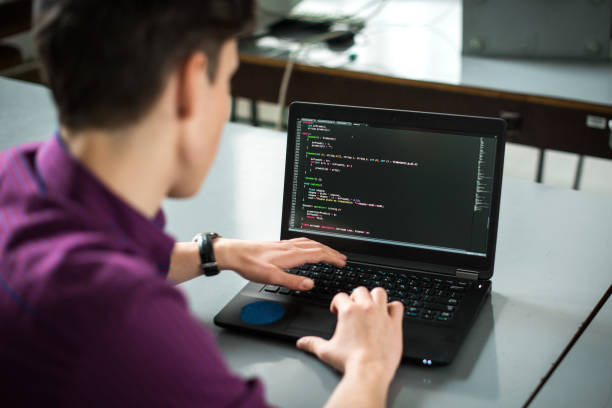 Python is built at run-time, which means it uses more resources. As a consequence, performance diminishes. Java is unique in that it is compiled before being executed. Java converts source code to bytecode, which enhances overall performance, especially during run-time.

Python often needs fewer engineers to execute a project, making it a cost-effective language for development teams. Java often requires more developers to complete the same project as Python. An MVP in Java may take months, but it just takes weeks with Python.

Despite the fact that Python is a more straightforward language, the performance of Python-coded applications needs interpretation at run-time, which consumes more processing resources than Java. Java has various characteristics, including multithreading and real-time construction (the JIT compiler), which enables more scalable projects.

Python has a minimal code and resource overhead, making it a very user-friendly programming language. Compared to Python, the learning curve for Java is considered steeper. Java also requires more code or a bigger team of programmers to complete a certain project.

6. Popularity in the marketplace

Indeed, due to the introduction of sectors such as Kivy Python app development, it has experienced a growth in usage across the business. Consequently, in terms of popularity, both languages are highly competitive. 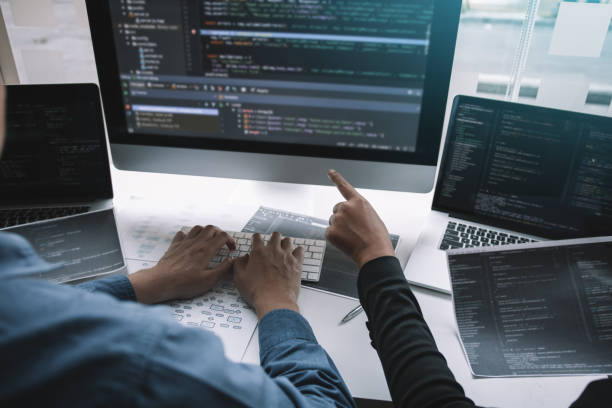 When it comes to performance, it’s a bit of a double-edged sword. The Python vs. Java benchmark test clearly shows that Java is faster. Java is statically typed, which means it compiles faster, has fewer errors, and can target specific platforms more effectively. In addition, Java features a Just-In-Time (JIT) compiler that works in concert with the JVM to increase efficiency even further. Java’s consistent workflow is valuable for performance since the strict limitations around writing and error handling makes it predictable and robust, capable of controlling performance even with large applications.

The drawback of Java is that it takes longer to build applications; nevertheless, this is where Python shines. Python’s concise syntax makes program creation fast and easy, but it is interpreted and dynamically typed. This may hinder production since it is checked at run-time rather than compile time. Python and other dynamically typed languages are notorious for being difficult to debug, particularly as an application grows in size.

Python has made an effort to combat sluggish execution times by introducing PyPy, Jython, and Cython, which enable you to boost speed, although it is still slower than Java. Jython runs Python by compiling it into Java bytecode, while Cython runs Python by compiling it into C/C++. Finally, Python cannot be surpassed in terms of speed; nevertheless, you must pick which part is more important given Python’s rapid evolution.

It’s a bit of a double-edged sword when it comes to performance. According to the benchmark Python vs. Java test, Java is unquestionably faster. Java is statically typed, which means it compiles faster, has fewer errors, and is better suited to certain systems. In addition, Java features a Just-In-Time (JIT) compiler that works in concert with the JVM to increase efficiency even further.

Java’s constant workflow also aids performance since the strict limitations around writing and error handling makes it predictable and robust, allowing it to regulate performance even with large applications. The downside of Java is that it takes longer to build apps, whereas Python excels in this area. Mobirevo is a Java development company in Port Harcourt, Nigeria, we have gathered the technical information you need to create a dynamic and comprehensive solution for your business.

Mobirevo provides R&D services and reliable results-oriented products with java development best practices. You can contact us today to get a free quote. Our team at Mobirevo strives to provide unrivaled services to all of our valued clients. You can also check out our case study page to see our client’s portfolio and better understand the quality of products we deliver. Also, contact us if you have any questions about our services, and we will get back to you as soon as possible.

Want to receive more content like this? You can signup for our newsletter, which features curated opinions and product discovery tools for building remarkable digital assets. If you sign up for our weekly newsletter, you will be the first to know when we publish fantastic content like this. You can also visit our blog to see other content created with love by our amazing team.

20 Essential Tools for Flutter Development
The Basic Principles of UI Design
Android development with Python: How to Get Started
Post Views: 25
Share on:

How To Create An eCommerce Store Using

What Is Laravel Development, And How To

How To Build A Real Estate Management

How to Build a Mobile App from