React Native is a JavaScript framework that Facebook developed as a way to build native apps. It’s based on React, a popular JavaScript library created by Facebook in 2011. React Native was developed to enable them to build high-quality apps on a single codebase with the React JavaScript library. Today, many companies are using React Native because it offers several benefits over native development. However, React Native allows developers to create apps that look and feel like they have been developed specifically for each platform (Android or iOS).

The app looks exactly the same on both platforms; it only differs in terms of functionality and performance. Developers can reuse existing codebases between different platforms, which results in reduced development time and cost. In this article, we will walk you through some of the benefits of React Native. You will learn about some of the popular users of React Native and insights into some of the important and commonly asked questions about React Native.

Who is Using React Native? 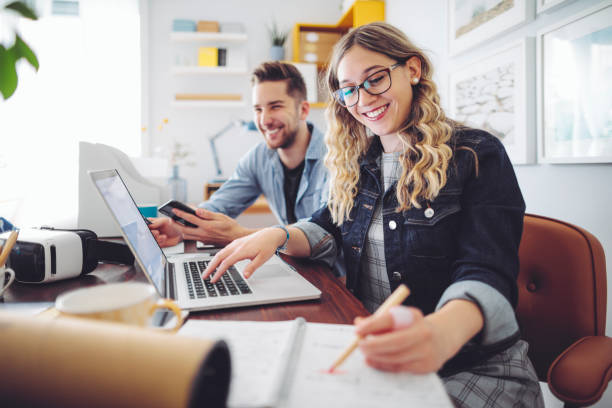 React Native is based on the same design principles as React.js, focusing on composable components that make it easier to build reusable UI components. It also uses a “learn once, write anywhere” approach that allows you to use the same codebase for both Android and iOS projects. This means that you can benefit from using one language (JavaScript) across multiple platforms without having to learn different languages or frameworks. Because React Native uses the same design as React JS, this means that you can use all of your existing skills to build your mobile app.

However, React Native has been growing in popularity over the years. This is large because of the many benefits it comes with. We will look at those in the following section. Some of the biggest brands in the world using React Native to create their mobile apps include the following: 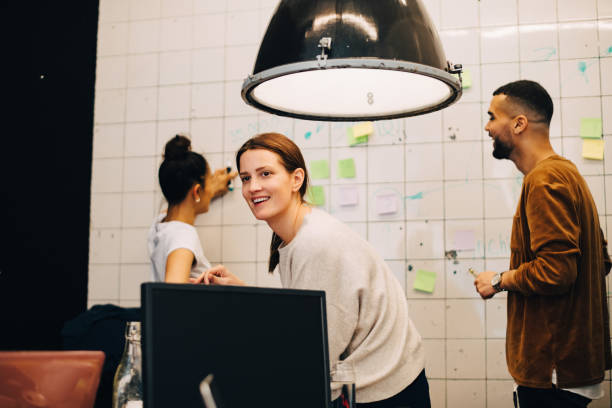 See also  20 Tips for Great UI for Your Mobile Application

Because 95 percent or more of the code is cross-platform, meaning it works on both Android and iOS, developers only need to design one app, which results in two apps. This saves time during app development and money that would have been spent on creating different apps. Businesses can have both apps simultaneously with React Native for less than half the cost of producing one. Due to the cost of developing two independent apps, businesses no longer have to select which version to construct and publish first. Furthermore, both apps are maintained and updated simultaneously, saving money in the long run once the apps are built and released.

Because it uses native APIs and does not require a bridge between JavaScript and Objective-C/Java, React Native renders virtually as fast as native apps. They are also quick because of the programming language’s mobile optimization. React Native apps use the graphics processing unit (GPU) rather than the central processing unit (CPU). As a result, they are significantly faster than cross-platform hybrid technology.

The architecture of React Native makes it simple to integrate external modules like Redux into your app. Native modules can also be readily created with just a few lines of JavaScript code. React Native’s interface makes it simple for multiple developers on a team to pick up where someone else left off and continue working. This increases team flexibility and makes updating and upgrading the mobile app simpler. It also provides testers with more flexibility in terms of creating testing scenarios. These benefits also add to time and money savings.

App developers don’t have to start over if they choose or need to transfer the app to a different development framework in the future. They can export the program from React Native and import it into Android Studio or Xcode, where they can continue developing it. This is a significant advantage of adopting React Native for mobile app development, and it increases its versatility.

“Live reloading” or “hot reloading” is a feature in React Native that allows developers to see the changes they’ve made to the code in another live preview window at the same time. Because of the real-time feedback, gives developers a significant edge. Furthermore, you can design mobile apps for both iOS and Android with one JavaScript codebase. It allows for automated upgrades, ensuring that your app looks fantastic on any device.

Previously, publishing app changes took a long time because developers had to repeat the build process for each app separately. That procedure has been simplified thanks to React Native. Not only can both apps be updated at the same time, but the entire procedure is also considerably easier and faster. Developers offer changes and updates for your users via over-the-air (OTA) updates, which are applied while consumers are still using the app.

The user will receive the update the next time the app is launched. It is no longer necessary to manually update the software through the app stores and have it authorized by Apple or Android, saving time. 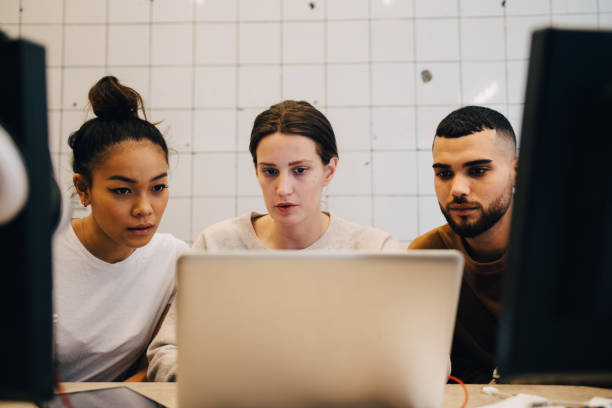 React Native has been growing in popularity over the years. And as such, there have been a lot of mostly asked questions about the framework. This section has provided these questions and insightful answers to them.

What is React Native?

React Native is a framework that allows you to build mobile apps using the same APIs and tools used by web developers. It lets you build a native app once, which then can be run on both Android and iOS devices. This means that you don’t have to learn Java or Objective-C to build an application for Android or iOS. It also means that you can use the same code base for both platforms, saving development time and money.

How does React Native work?

React Native uses JavaScript to build interfaces rather than Java or Objective-C. It uses the same APIs as native apps do, including touch events, animations, gestures, and other platform behaviors. To bridge the gap between JavaScript and native UI elements, it uses web views inside of your application (similar to how websites work). These web views are what allow React Native applications to work on both Android and iOS devices.

Web views are also responsible for rendering HTML elements such as buttons or text inputs without having to create them yourself in JavaScript. This allows you to write less code while still getting all of the benefits of working with HTML elements directly from within your application.

Why use React Native?

React Native enables you to build mobile apps using code that looks like it was written for the web. Components are reusable and make it easy to write code once and deploy it on both iOS and Android.

What Apps Can You Build With React Native?

The beauty of React Native is that it can be used to create nearly any form of a mobile app. Unless it’s a fast-paced, graphics-intensive game, where native code for Android or iOS has advantages, React Native is usually always a solid fit for most applications. Using JavaScript and component-based architecture, React Native allows you to create mobile apps. By reusing UI elements, the component-based paradigm makes it simple to develop complex interfaces that scale from small to large screens. You don’t need to learn any new APIs or frameworks to leverage native device APIs like the camera or accelerometer.

How much code re-use can you get with React Native?

We’ve discovered that 100 percent code re-use across iOS and Android is widespread and 60–85 percent code re-use between mobile and online. In a recent client project, we were able to share practically all components, MobX-State-Tree models, utility functions, and services amongst all three platforms. We devised a creative approach to share the maximum amount of code when we had differences. When we’re ready, we’ll write a blog post about it!

Is it safe to use?

React Native may be slower than pure native code but usually, this is not noticeable for the majority of use cases since the rendering and layout performance are improved significantly compared to other cross-platform solutions on the market (PhoneGap/Cordova). We suggest using native modules instead of pure JS for more complex animations because they provide a better performance, especially when working with large screens.

See also  The Role of UI in Brand Design

What apps are built with React Native?

The social networking behemoth Facebook is one of the best examples of a React Native app. The Ads Manager app is Facebook’s first React Native application. Apart from Facebook, the React Native framework is used by Skype, Pinterest, Bloomberg, UberEats, Walmart, Tesla, Shopify, Wix, and a slew of other well-known brands.

Is it Possible to Migrate Existing Apps to React Native?

Yes, as long as your program does not rely on the smartphone to execute significant computational processes, according to the author. The ever-expanding features of React Native allow for the creation of larger and more complex apps. Additionally, moving to React Native reduces the cost of your project and makes it easier and more cost-effective to maintain. After all, the codebases for Android and iOS are identical.

Finally, React Native is a cross-platform mobile app development framework. It uses the same fundamental UI building blocks as React, letting you compose a rich mobile UI from declarative components. Some of the benefits of using React Native, as well have discussed above is that you don’t have to learn a new language or framework to build native apps. To quickly recap, Developers may use React Native to make apps that look and feel like they were built expressly for each platform (Android or iOS).

Mobirevo is a leading mobile app development company in Nigeria that offers development services to companies in finance, healthcare, construction, retail, consumer products, logistics, industrial engineering, and entertainment over the years. Let’s talk about making your Mobile app ideas a reality! We follow a certified enterprise mobile app development process steps to ensure the success of your app’s launch. Our skilled mobile app developers are here to assist you with your digital transformation.

You can contact us today to get a free quote. Our team at Mobirevo strives to provide unrivaled services to all of our valued clients. You can also check out our case study page to see our client’s portfolio and better understand the quality of products we deliver. Also, contact us if you have any questions about our services, and we will get back to you as soon as possible. Want to receive more content like this? You can sign up for our newsletter, which features curated opinions, and Mobile app development tools for building remarkable digital assets.

How to Submit an App to the